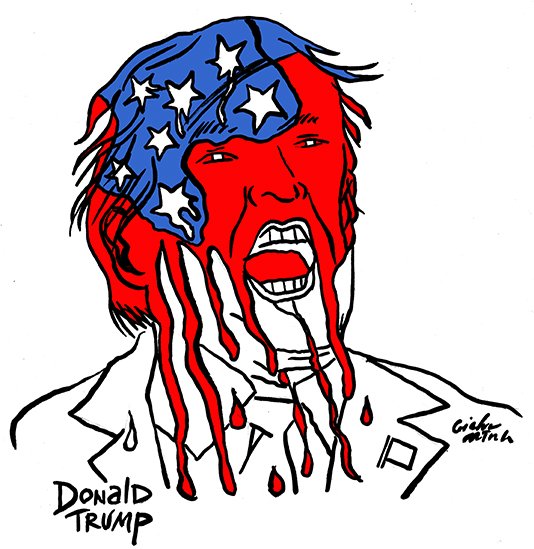 “I use drawings as activism. From the start, I was very engaged in politics. Then I covered the Arab Spring and the Gezi Park protests in Istanbul. 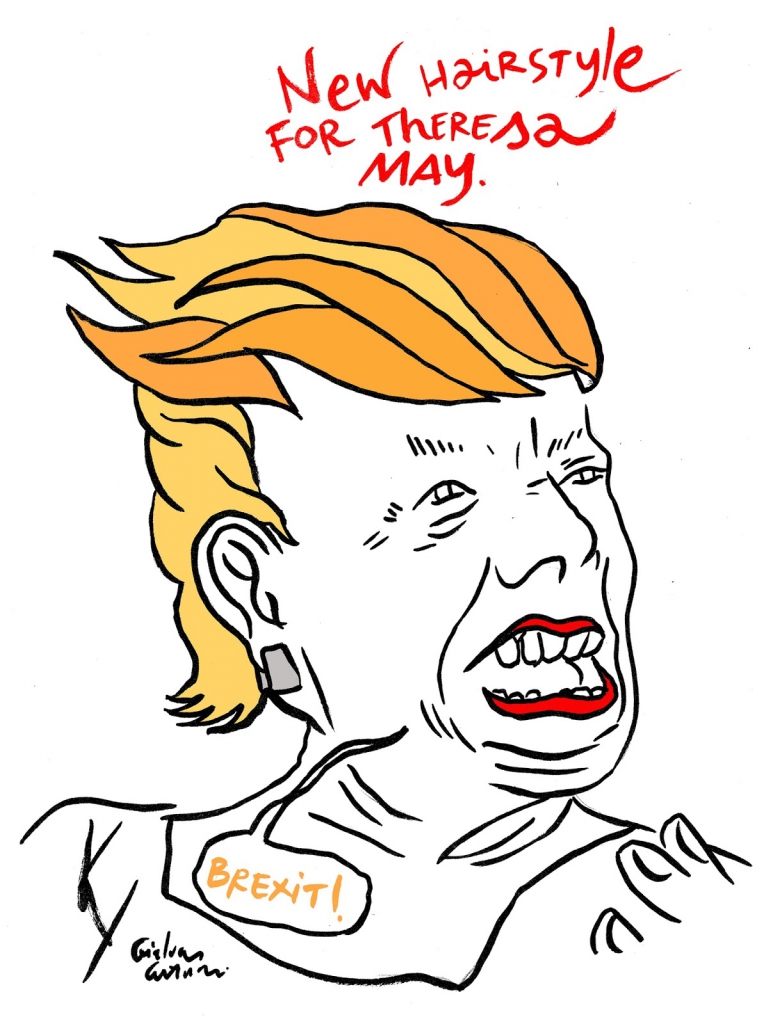 “In time, I became more and more interested in people as individuals and the rights they lose when they’re imprisoned or tortured. 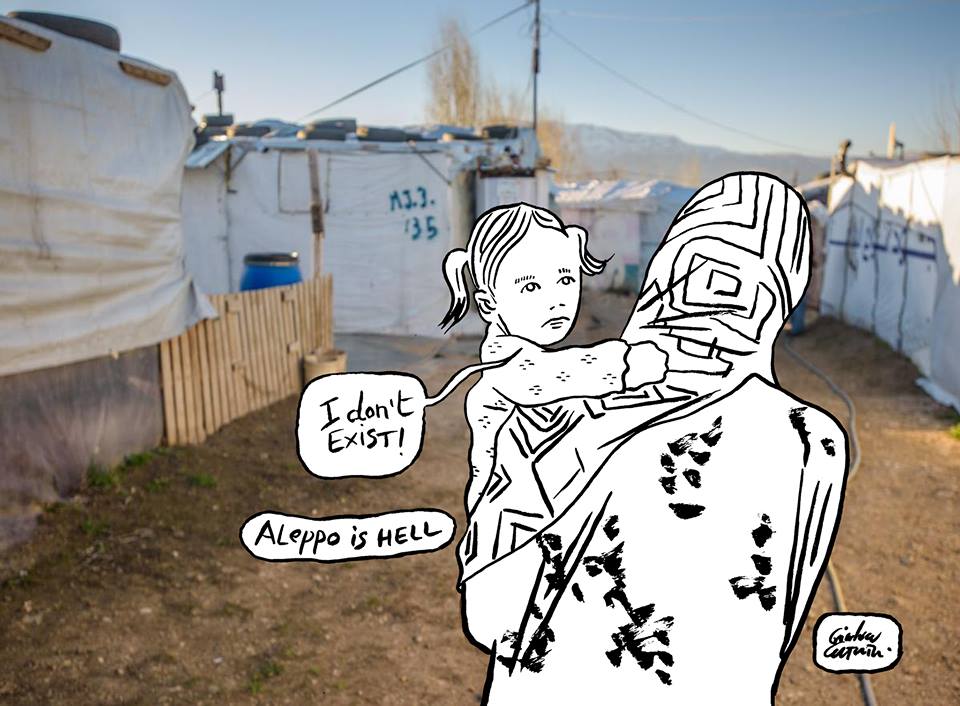 “I’ve done a lot on human rights issues in Bahrain, Saudi Arabia, Venezuela and Turkey, where my blog was censored. 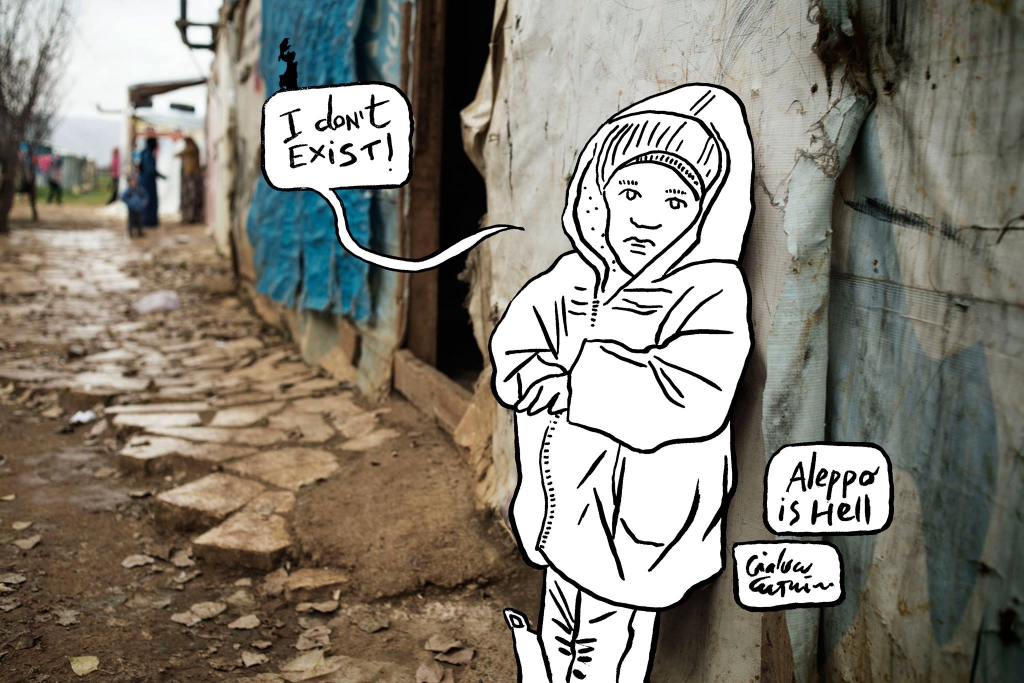 “I think art is very important today. It can communicate better than any other form. In Italy and the world, drawings work – they can be a force for social change. 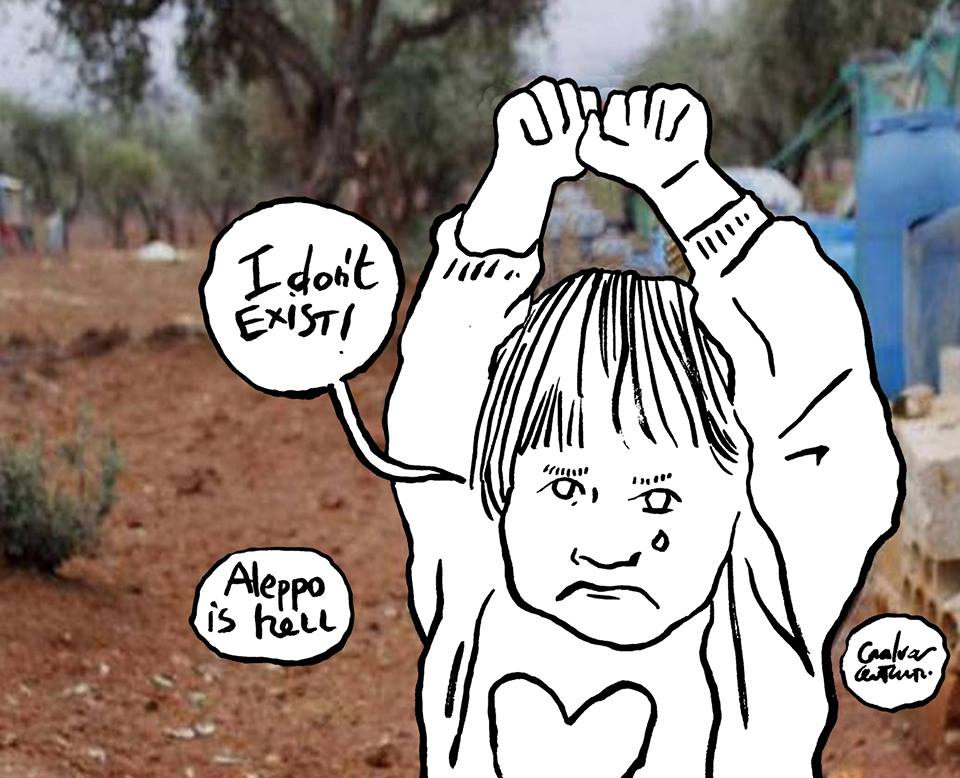 “I’ve worked for ActionAid to highlight land-grabbing in Tanzania and for Amnesty International Italia with my project ‘Aleppo is hell’ (pictured). 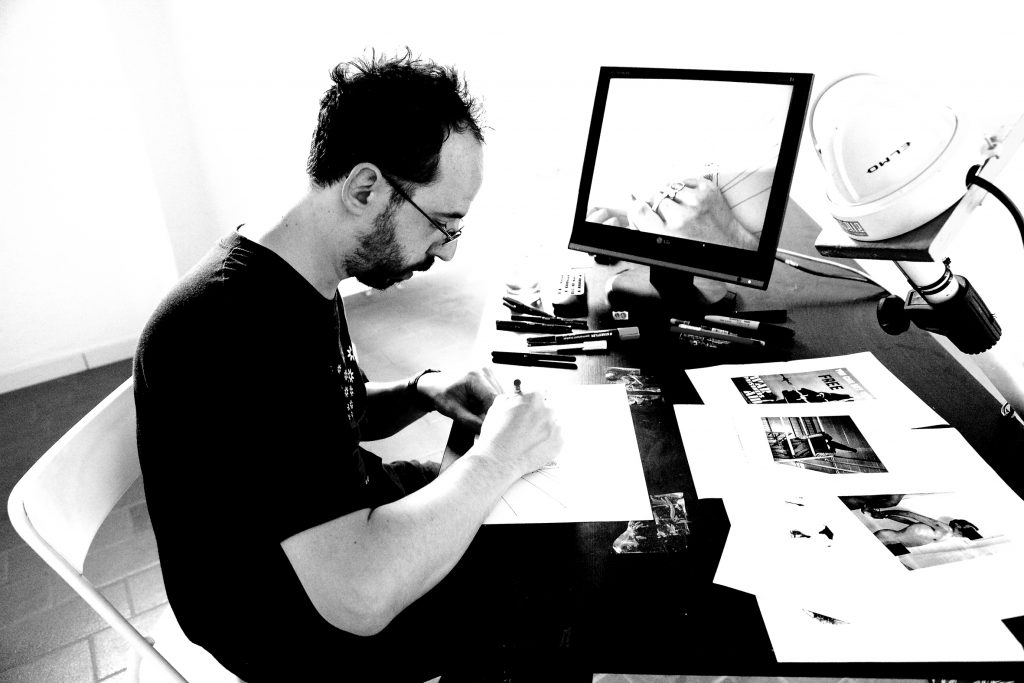 “My dream as an artist is to help people through my drawings, and in a small way I’m doing that. Parents and friends of people in need often write to me for help. 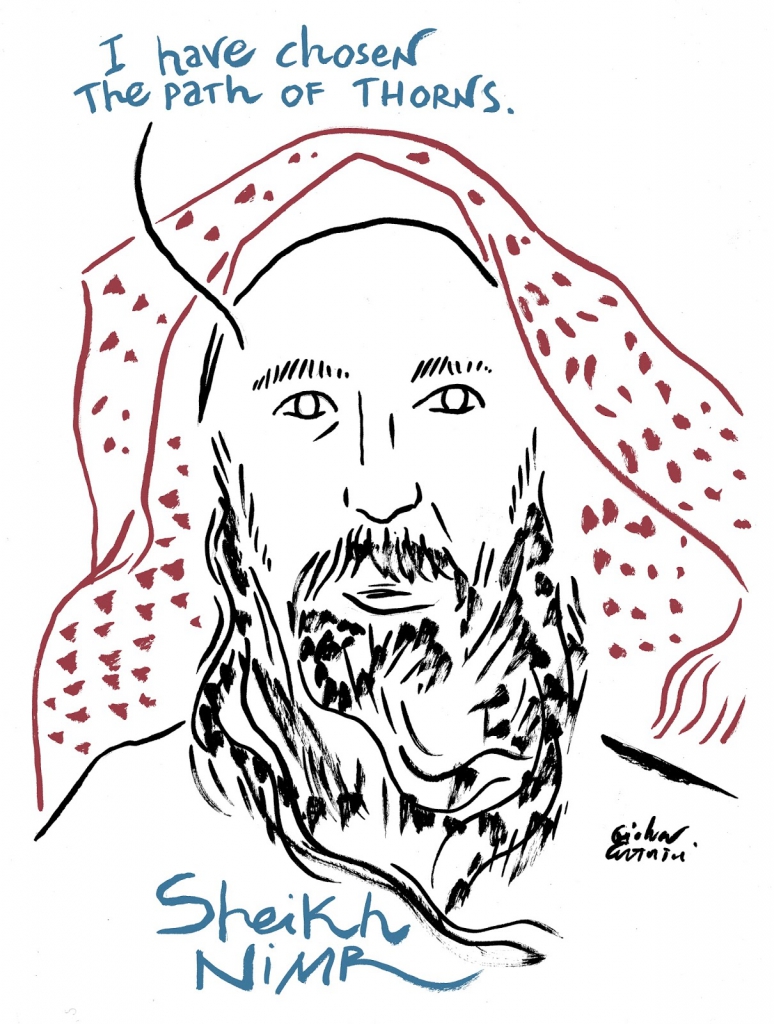 “For example, one letter from the mother of Sheikh Nimr (Saudi Arabia’s Shia cleric who was executed last year) was very emotional.”

Pictures by Gianluca Costantini. You can follow him on Twitter and see more of his work at gianlucacostantini.com.

Aloha Oe was on his way to becoming a well-known artist, painting on canvas
Daniele Del Pozzo is artistic director of Bologna’s annual Gender Bender festival. It aims to
Every sexual desire is a romantic request: this is the idea behind
Cassette tapes are enjoying a revival, and in Italy the comeback is being
Go to Top