Originally from Ethiopia, Germanish owns a Habesha restaurant in Bolognina, an inner-city district of Bologna with a thriving migrant community.

“We’re like a big family here. The restaurant is going well, thank god. We cook Habesha food. We’re the only Ethiopian restaurant in Bologna. 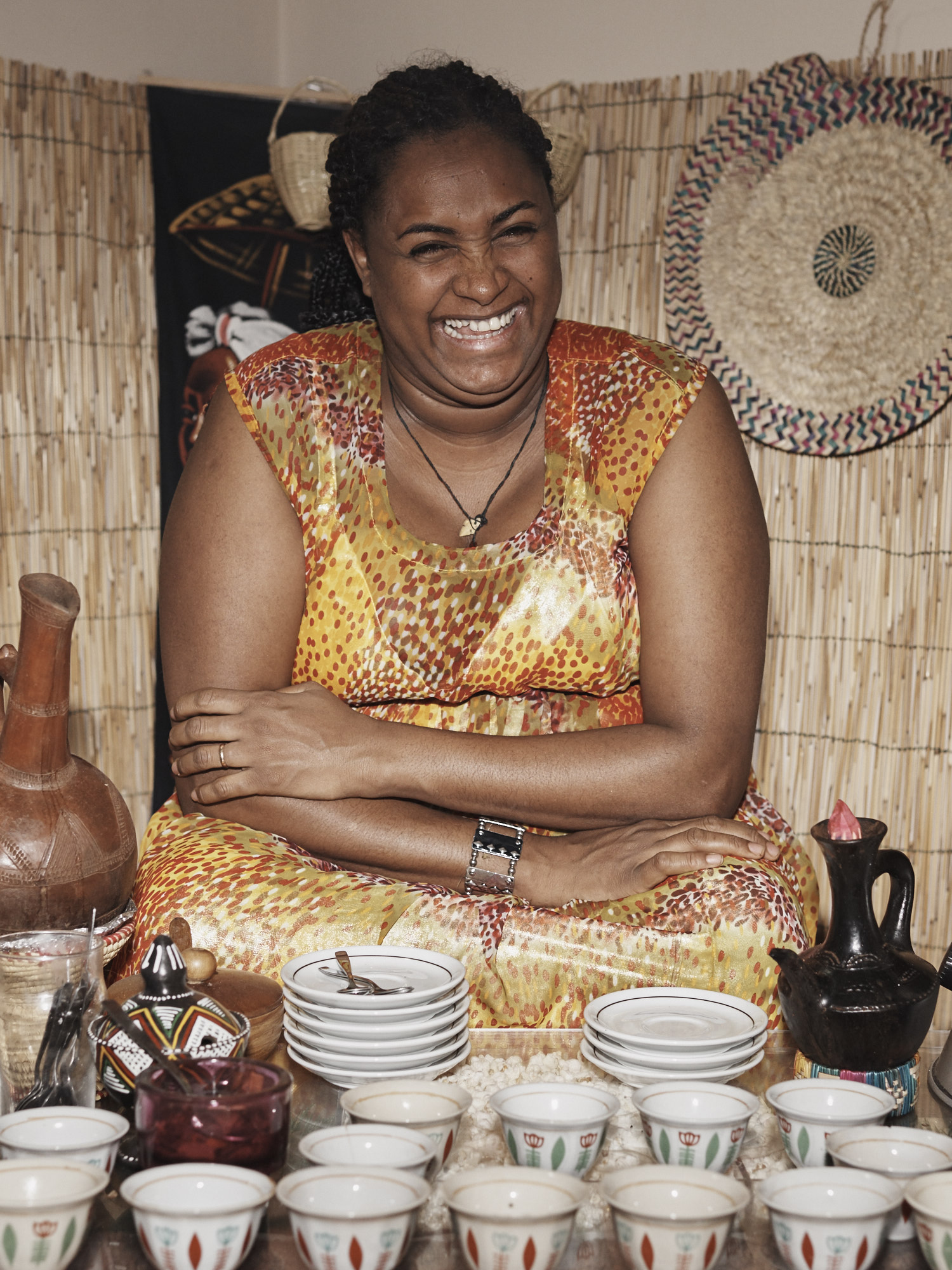 “I moved to Italy nine years ago to follow my sisters. I came here to study to be a mechanic but I ended up a babysitter. I like Bologna. It’s an open city. My clients are mostly Italian. I consider myself Italian. My friends are Italian. The Habesha visit at the weekends. I went back to Ethiopia a year ago. I brought everything in the restaurant back with me. It’s like my home.

I’ve been lucky in Bologna. I live comfortably but I work. I’ve made sacrifices.

“My husband is Eritrean and we met in Bologna. For me, the Eritreans are like brothers. You can’t divide two nations by land. We dress the same, we eat the same, we have the same religion. 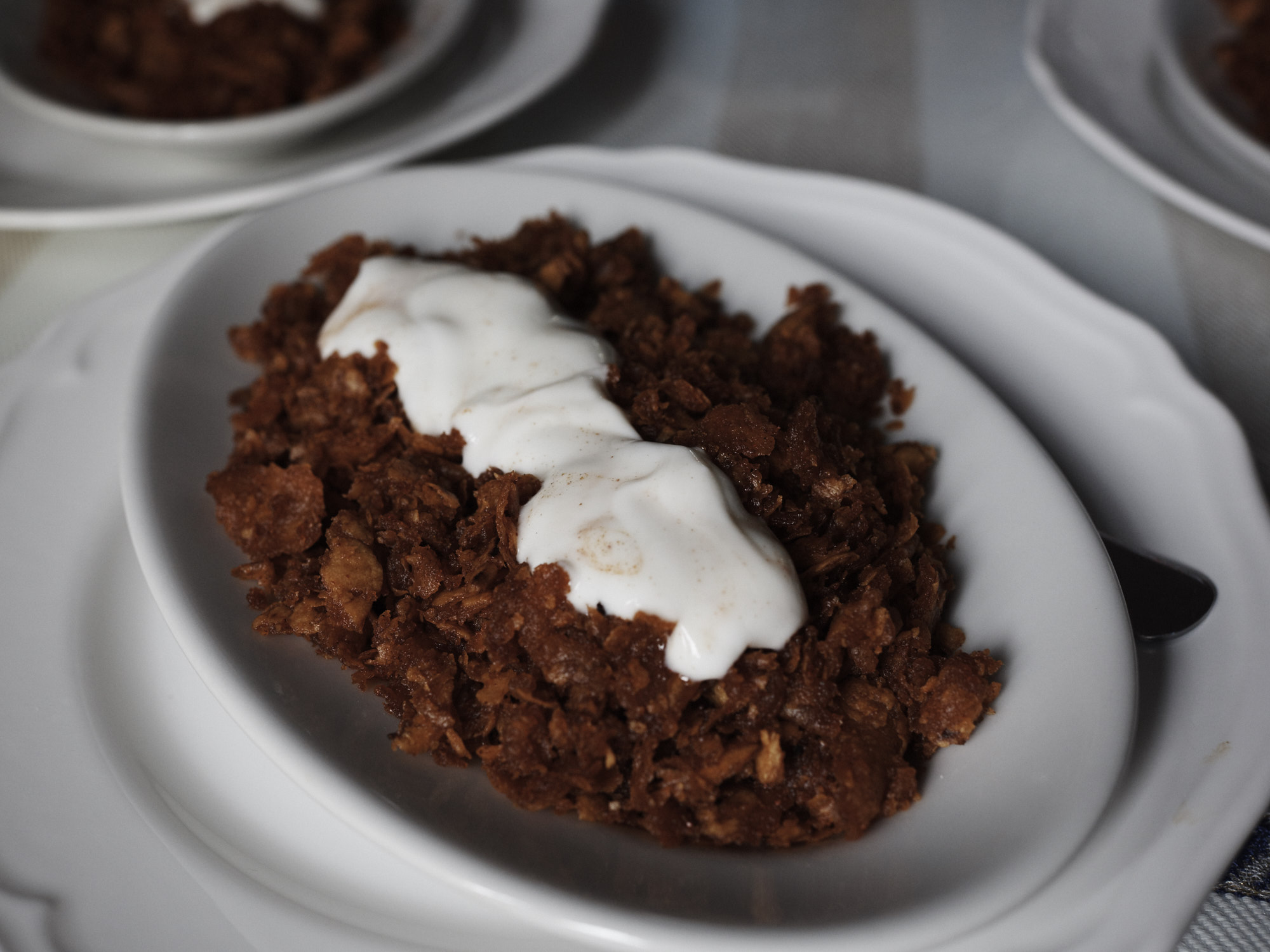 “My father is a strong man – he’s from that generation who worked the land. But the mentality is different now. Nobody wants to work. I have never been scared of work. I was always the strange one at home. I was a tomboy – I used to have my hair cut short and I drink Guinness.

“We all arrived on a boat in Italy and we decided to stay. I’ve been lucky in Bologna. I live comfortably in Italy but I work. I’ve made sacrifices.”

Pictures were taken by James Whitty and the interview was by Francesca Galluzzo. You can learn more about Habesha in Bologna on Facebook.

Tension is rarely far from the surface in Bologna, the capital of
Hidden behind the graffiti and street-art walls of an abandoned warehouse in
Daniele Del Pozzo is artistic director of Bologna’s annual Gender Bender festival. It aims to
Welcome to Via Fondazza, a long porticoed street in the crayon-red historic centre
Ritmo Lento – ‘Slow Rhythm’ in Italian – is the name Pasquale and Alessandro chose when
Go to Top