During term-time, Bologna‘s Via del Pratello teems with students enjoying the pubs, bars and cafes – not to mention a falafel and kebab house called Babilonia, owned by Masood.

“I’m Persian. I moved to Italy in 1978. I had a business in Venice which went bust. I was an architect and I signed a contract I shouldn’t have done.

“They were different times. I thought I was making a career for myself but it was all fixed. I didn’t have any experience of living in Italy.

“I’ve been lucky, though. I moved to Bologna in 2000 and opened Babilonia with a Greek business partner. We started selling pittas and kebabs. At the beginning the Italians weren’t too keen – now they know our food is good here! 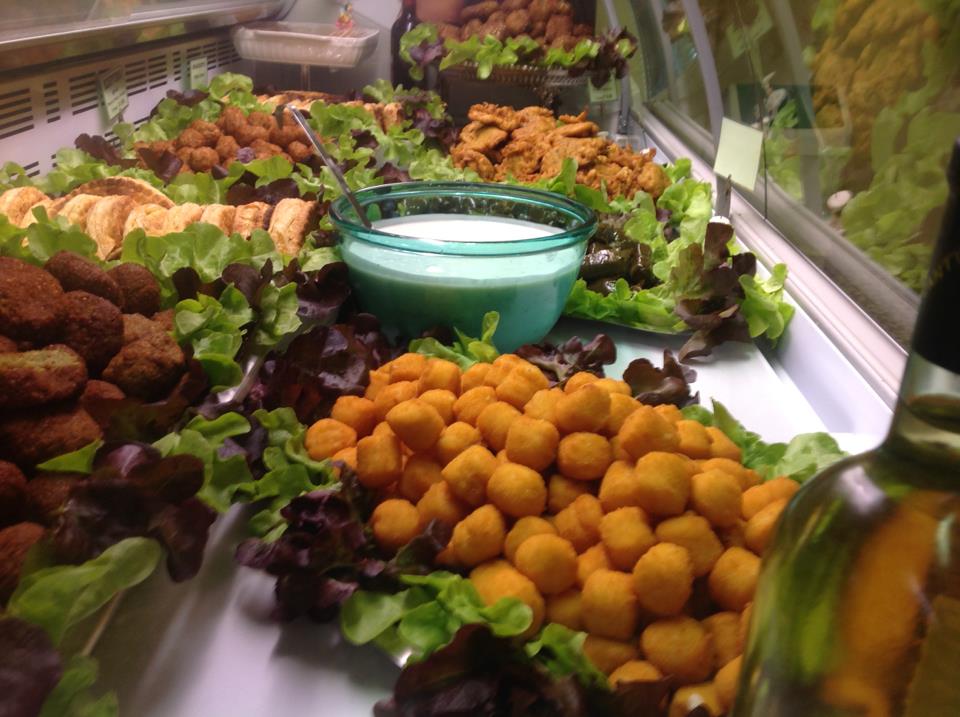 “I’ve been here for 16 years so I know all my customers really well. A lot of our customers are students. Some of them end up working for us.”

Pictures taken by James Whitty and supplied by Babilonia. You can learn more about Babilonia on their Facebook page.

Tension is rarely far from the surface in Bologna, the capital of
Hidden behind the graffiti and street-art walls of an abandoned warehouse in
Daniele Del Pozzo is artistic director of Bologna’s annual Gender Bender festival. It aims to
Originally from Ethiopia, Germanish owns a Habesha restaurant in Bolognina, an inner-city
Welcome to Via Fondazza, a long porticoed street in the crayon-red historic centre
Go to Top